It was at the timber company Otto Hultén of Malmö where the founder of today’s Fredricsons Trä began his career in the wood products industry. When Otto Hultén started to have financial problems, Karl Fredricson decided to start up on his own. The Company was then further developed by George Persson.

Step by step towards Arlöv

In the early 80’s Karl Fredricsons introduced today’s unique and very successful transport scheduling system. In Autumn, 1988 the company was bought by the AB Andersson & Sjöberg Group, lead by George Persson. This led to the biggest expansion phase in the history of the company and in 1992 the company adopted its present name Fredricsons Trä AB.

In the mid-90’s the range was broadened further to include windows, doors and flooring materials, which today are distributed through building and flooring distributors. It was during this time that Elof Hanssons wholesale operations in Malmö were acquired.

In Autumn 1998 Fredricsons Trä acquired the AB Skanditräs facility and its operations in Vaggeryd. In the same year the Finnforest plant, Göteborgs Trä & Fanér AB was acquired at Stora Holm in Gothenburg. The companies were merged with Fredricsons Trä AB on 1 July 2004.
In June 2007, Scandinavian Träimporten AB’s operations in Stockholm were taken over and in February 2012 operations were started at the company’s fifth plant in Rönås, Kyrkhult, outside Olofström where AB Viking Timber previously had a processing unit.

In 2014 the well-respected Eric Jahrsten AB in Gothenburg was acquired, and the wholesaling was immediately moved to Stora Holm and integrated into Fredricsons Trä existing operations in Gothenburg.

In 2020, Svenska Trävarugruppen AB (STVG) acquired Fredricsons Trä AB from the AB Andersson & Sjöberg-group. We now have five facilities under the same name that serve our customers throughout Sweden in the best possible way. 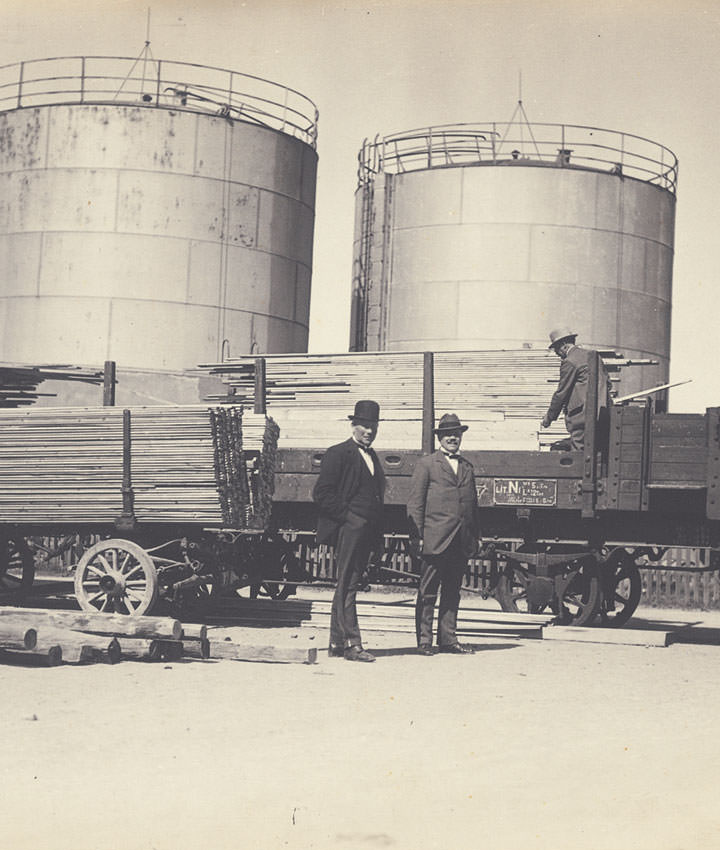 In the 50’s Karl Fredricson became known for being able to offer customers solid wood and veneers from around the world.